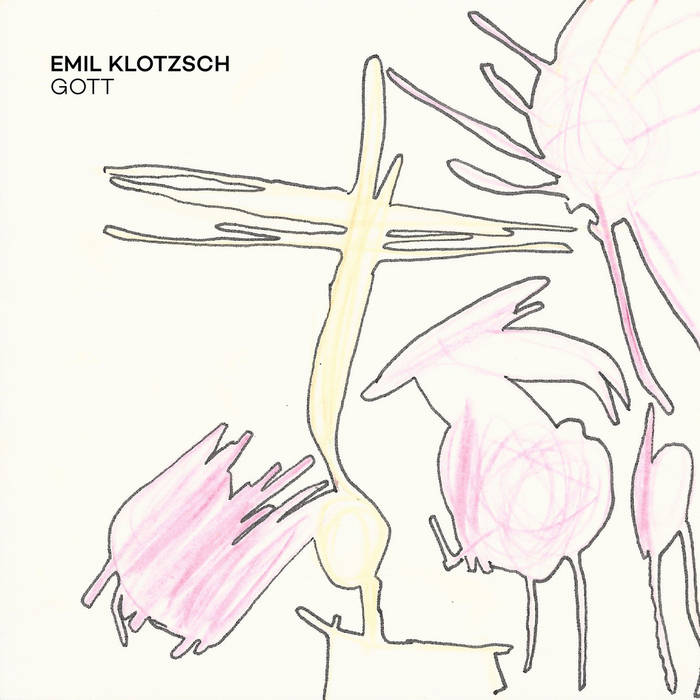 Emil Klotzsch began the work on this album in a small chapel. He recorded there various instruments, a kalimba, a melodica, his own voice, and an old harmonium. The chapel itself was, with the special reverb, like another instrument. He arranged that into loops and musical phrases direct in this small chapel, and combined elements there.

Later, back at home, those loops met his modular synth. They went into the modular synth and came back sliced and destroyed. synth drones were flattering and bashing the instrument loops. A symbiosis of two elements was held, the marriage of electricity and organic sound.

Georg Rohbeck (www.rohbeckmusik.de) beautifully mastered the Music with Vintage Analog Equipment, such as a Tape Machine, to make it sound even more organic.